Back To News & Events

CorrBoard UK, Europe’s first consortium-owned manufacturer of corrugated sheet board materials has received planning consent to build a 500kw anaerobic digester (AD) plant at its site in Scunthorpe, North Lincolnshire. The £3.5 million project is scheduled to commence construction later in 2016 and, when operational, will generate enough electricity to supply 1000 homes and enough heat for 500 homes. The modular design of the AD plant will allow output capacity to be increased as the plant‘s production increases.

A board member at CorrBoard stated that the project was in line with their common strategic goal to provide the UK’s most environmentally sound and efficient production of corrugated sheet board from which to augment their own businesses. “Given our corrugator already operates with up to 40% less energy than older installations we believe that, with the addition of the AD plant, our carbon footprint credentials will be a major incentive for new business opportunity.”

In addition, CorrBoard has pioneered palletless board deliveries to its partners, eliminating the need to sort, recycle, return or scrap the damaged pallets normally associated with sheet feeding. Eliminating the need for pallets also increases load fill, with a corresponding proportional reduction in transport and carbon emissions.

The AD plant will consume 25,000 tonnes of organic waste per annum, supplied by local food processors, waste management and agricultural industries that are prevalent in the North Lincolnshire area. These “feedstock” suppliers have been identified and discussions are underway to finalise supply contracts. Ordinarily, this material would end up in landfill or be processed into other products. “The by-product of the AD plant is digestate, a highly nutritious organic fertiliser that can then be sold to agricultural industries,” the board member added.

Additionally, a large proportion of the gas produced by the AD plant will be used to fire the corrugator’s boiler and the residual heat from its activity will be used to provide warmth in the winter months as well as pre-heating water fed to the boiler, further reducing the gas consumption of the corrugating process.

It is anticipated that the plant will be operational in 2017. Phase one will create five jobs with an anticipated further 20 jobs generated by phase two. 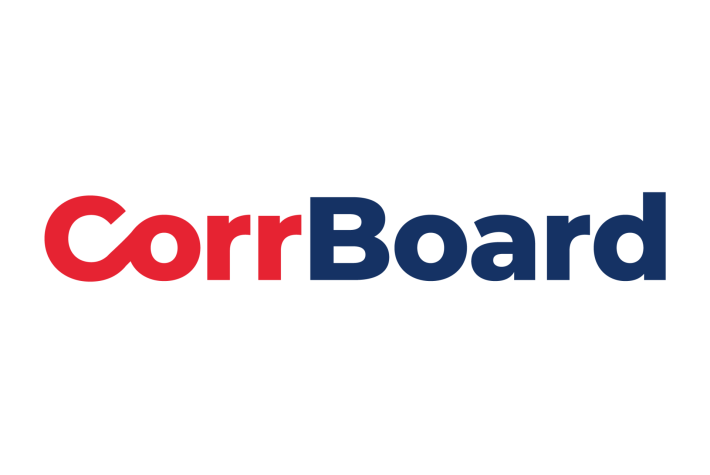 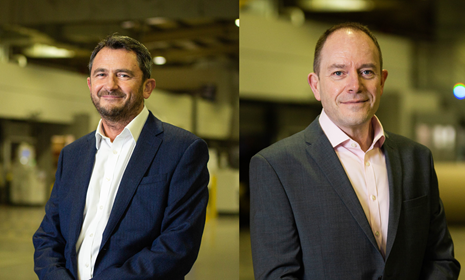 I confirm that Paul Barber, Managing Director and Will Tilney, Sales & Commercial Manager have taken the decision to leave CorrBoard during November 2021 to pursue career opportunities elsewhere. They both leave with my thanks for their hard work and commitment during their time at CorrBoard and my best wishes for the future. 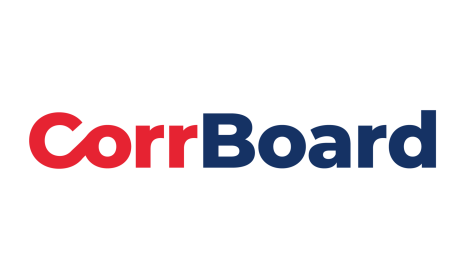 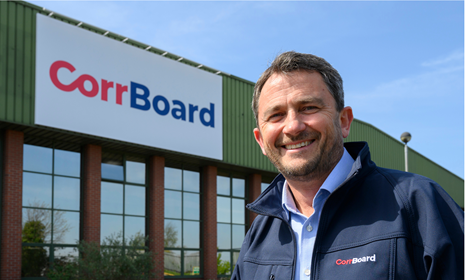 Managing Director for CorrBoard Sets the Tone for Future Strategy